Thanks to the increasing affordability of smartphones across the world, the app industry has absolutely exploded in the last 3 years.

This has lead to the development of many different types of apps.

This might sound a bit overwhelming, but really they all fit quite neatly into 7 different types of apps.

Those types of apps are:

Each of these app types are quite different and require a different style of programming from the other.

As an app developer, you need to know what the difference is and what may be required of you.

For example, some apps utilise off-app storage (web-service/database) to store and pull data from.

Others require a completely different development software to run.

Furthermore, other types of apps may require the app developer to use a 3D modelling software to complete the application.

Let me explain what the types of apps are and what makes them different, then I’ll give you some examples of apps within that type that you may have used before. 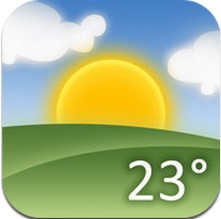 Utility apps are likely the kinds of apps that are taking up the most room on your screens right now!

These are handy tools that you carry with you that help you perform simple tasks.

Examples of utility apps are:

This is because the user doesn’t want to spend time playing around in the app – they came to solve a problem quickly so they are in an out in a matter of seconds.

Therefore, the goal for most developers of utility apps is how to increase frequency of use.

These apps are designed to… yes that’s right, entertain.

Examples of entertainment apps are:

Entertainment apps are distinguished from games apps because they often have quite different goals, even though both of them seek to entertain the user.

Entertainment apps are often educational, and seek to ‘gamify’ an already existing process or activity.

You can learn more about how to profitably gamify your app in this crash course. 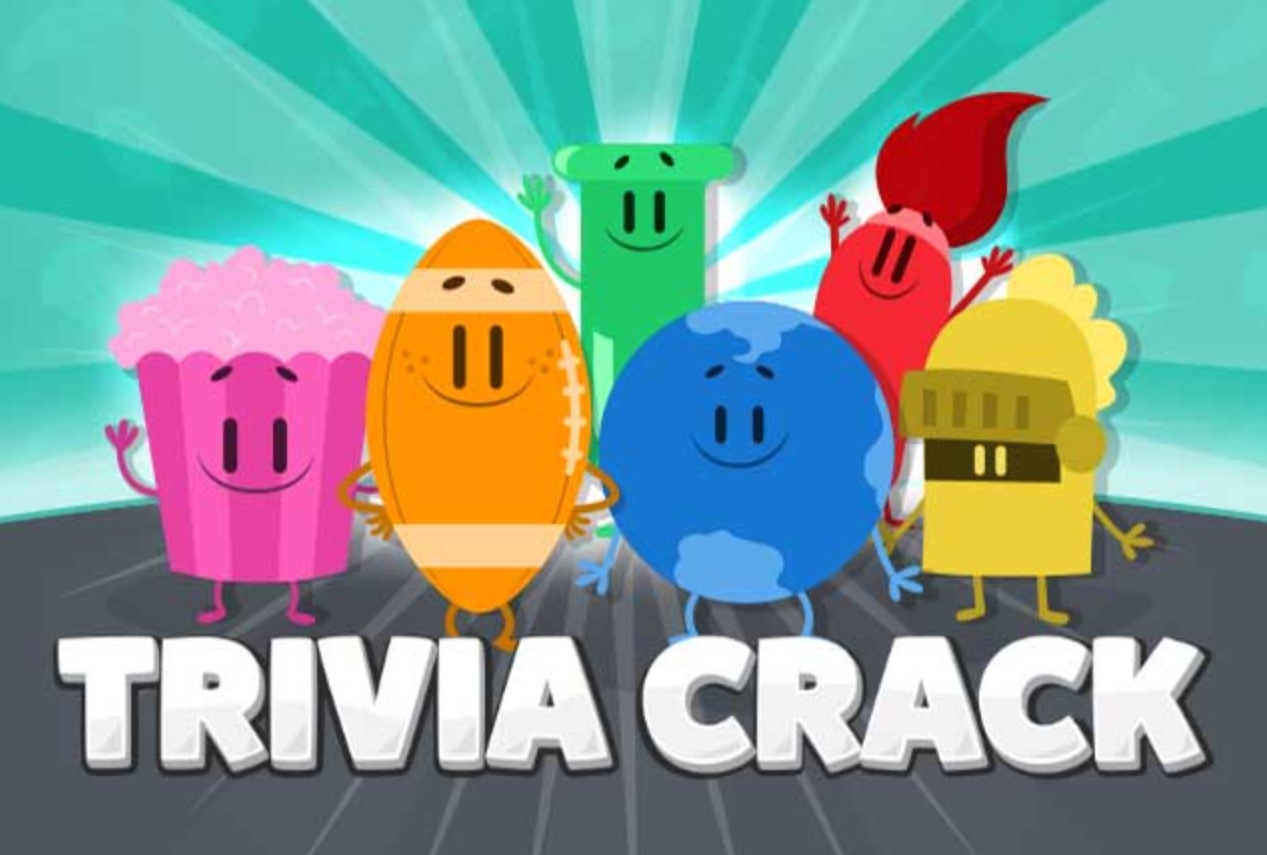 Now, I think we are all pretty up to date with these ones.

Game apps have been a favourite among app developers for years.

Examples of games apps are:

Games apps are still a hugely popular subset of app development today. In 2016, we’re seeing technology like virtual reality and smart tv’s start to change what game apps look like.

This will only make them more sophisticated (and addictive! Dammit…). 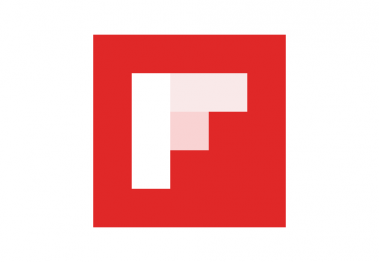 Having a news app has become a necessity for media and publishing companies to stay relevant in the ‘digital age of journalism‘.

The most important feature of a news app are the sharing functions.

These apps spread virally through providing fresh, relevant content to a mass audience.

Examples of news apps are:

Essentially, the goal of any publishing app is to encourage greater content consumption, so that the publisher can generate more revenue from advertisers.

Native advertising and sponsored content are the main ways these types of apps make money! 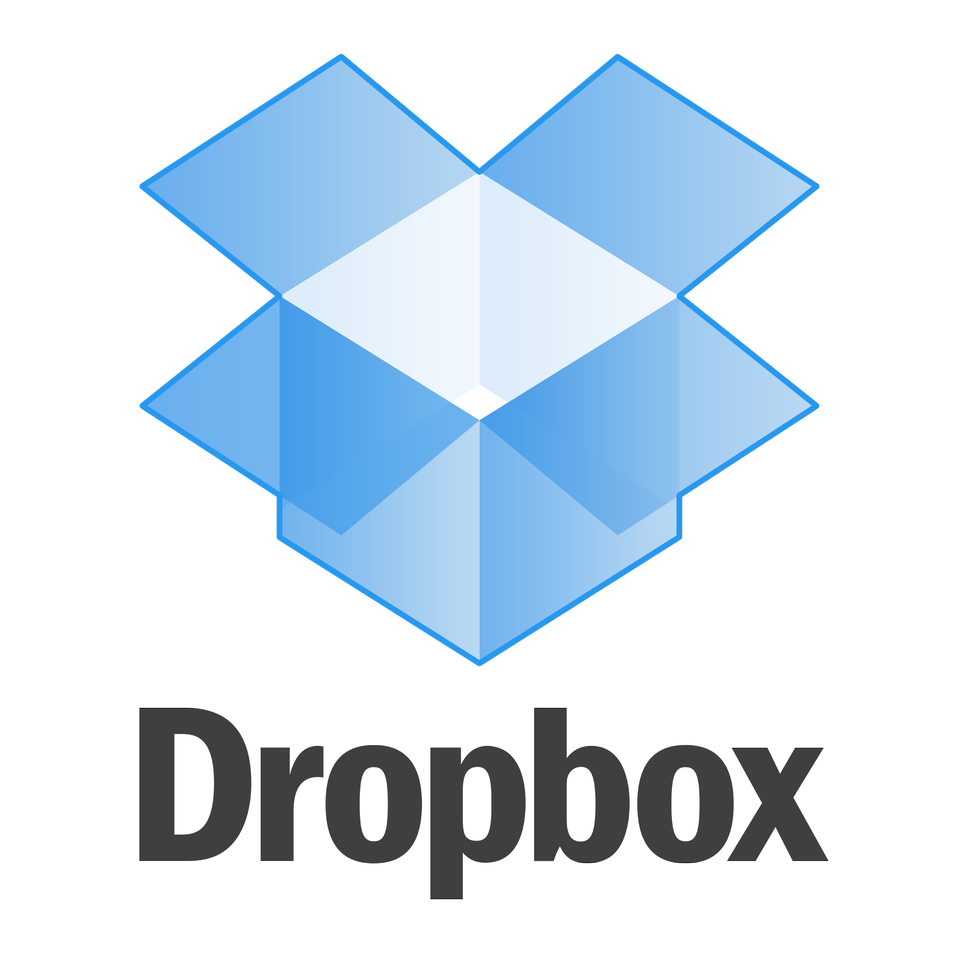 Productivity apps are developed to help us be more productive.

Examples of productivity apps are:

A seamless user experience is crucial for productivity apps.

Any functionality that is clunky or confusing only adds to the user’s workload. Your aim is to make them MORE productive, not less! 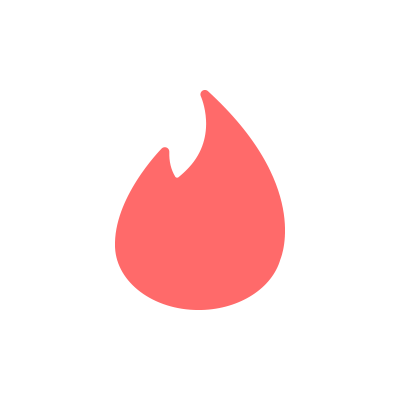 Lifestyle apps are where we’ve seen the biggest uptick in development.

It comes as no surprise that we want to use apps to solve everyday problems we have in our lives.

We use these apps to enhance our lifestyles and to make everyday living ‘easier’.

Examples of lifestyle apps are:

Lifestyle apps tend to complement other products and services very well. It’s for this reason that sponsered advertising partnerships are incredibly successful in lifestyle apps.

For example, RunKeeper offers its exercise fanatics exclusive deals on Nike products. They then take a cut of the sales attributed to this ad. 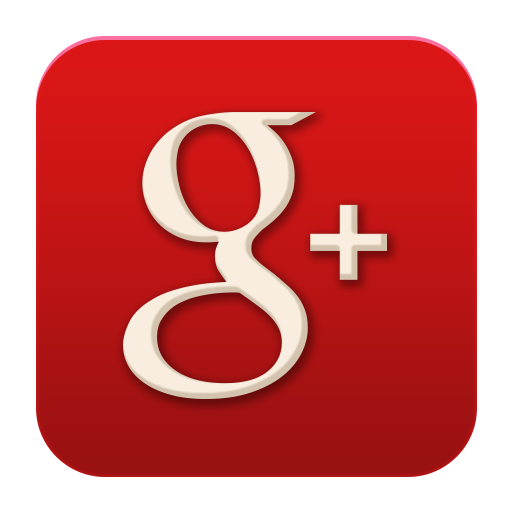 Nearly all of us use social networking apps.

Social media is so pervasive in our society that we are now seeing apps that wouldn’t traditionally be considered a social network add social as a core part of their product.

For example, FitBit is a fitness app with the added in-app functionality of following your friends and engaging in competitions with and against them.

Examples of social networking apps are:

Whatever the type of app is, as a mobile app developer, you need to understand that the purpose of an app is to make people’s lives easier.

If you’re not sure if your app does this, read our crash course on app idea validation to give you some clarity.

The more people you can affect, and the more you can lives you can improve, the richer you will get. Simple as that!

Which app type does your app fall into?

The Startup Guide To App Development

Learn How This Daring Entrepreneur Raised Over Half a Million Dollars in Funding...