Last night, the biggest drug bust in WA took place, seizing over 320 kilograms of ice and $120million in cash.  A victorious win for federal police, but a harsh reality of the ice epidemic that is taking over the Australian streets.

As the name alludes, ICE Effex is a mobile app that uses image distortion facial recognition technology to transform the ‘selfie’ into a shocking reality of the effect of ice – what you’d look like as an ice user over a period of 12 months. 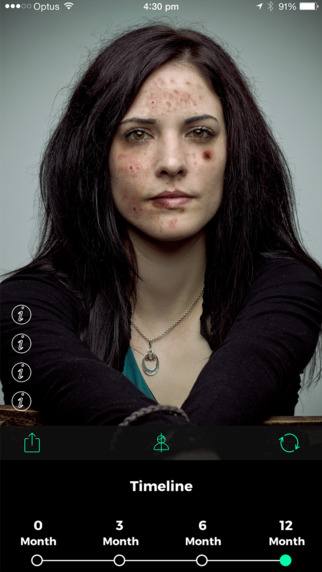 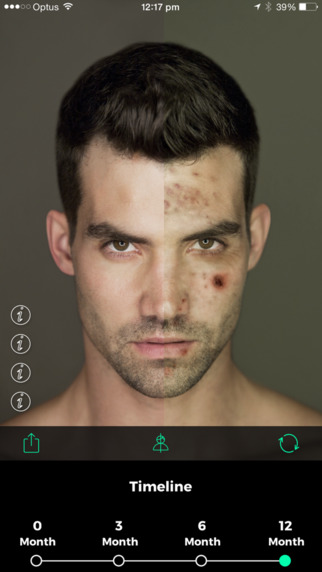 ICE Effex isn’t your every day mobile application, it’s a social tool with a powerful message and an honourable goal to transform the way Australians view ice addiction.

Buzinga have built the face distortion app for two truly special social workers from rural Victoria, who have self-funded the development and campaign to help combat this horrific ice epidemic.

The social workers behind the app’s conception have been knee deep in the rehabilitation of ice addicts in rural Australia for over a decade.

They’ve watched football clubs destroy themselves from the inside, strong families torn to pieces, street shoot-outs and respected community members turn to criminal activity to support addiction, all at the hands of this highly addictive drug called ice.

The goal of this app is to break down barriers between parents, children and schools, creating an open conversation about the effects of ice addiction, and hopefully becoming an educational tool to raise awareness of the ICE drug effects and preventing its use.

How Uber, Angry Birds And Other Viral Apps Got Their First 10,000 Users
Scroll to top