Learn The Five Steps on How to Build an App | Buzinga

Let’s get straight into it.

Okay I think you’ve got the point.

It took Instagram over 3 years before they got it right, and years later they’re still improving and updating the app every single day.

Before you start planning your early retirement for when Facebook buys you out, there’s a lot of work that must go into it before you can even think about the money.

What I’m going to do for you in this blog, is step you through the processes that are involved in building an app.

This is often a grey area if you’re not in the industry.

Hopefully if you know a bit more about what’s involved, you’ll be ready to put in the hard yards and you won’t waste any of your precious time or money.

How To Build An App

Building an app is similar to building a house.

First, you need to think about what requirements your house needs, how many rooms, how many bathrooms, what’s the floor plan going to look like?

Then you need to find an architect to draw a detailed plan to present to your builder, who’ll be able to give you a quote based off the requirements from the plan.

Building a house without a plan is a disaster just waiting to happen. Without a plan, no-one will be able to give you any real indication of how much money you will need to invest into it.

The same goes for app development.

Rushing through the process and skipping the planning section will result in an app that has a lot of issues and bugs.

A buggy app leads to a poor user experience which will cause a severe drop off in users.

So how do you build an app that will attract loyal users? An app that’s strong enough to support a profitable company?

It’s all in the execution my friend.

Follow my 5 steps below on how to build a successful app.

1. Define the features and functionality 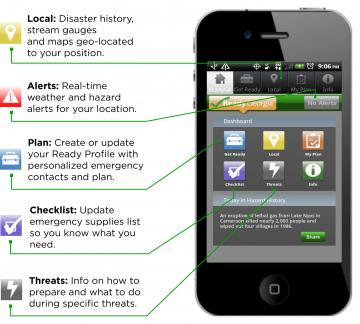 The best place to start is with the problem you’re solving.

The features and functionality of your app should be based around solving that problem. They should help your user solve the problem at the right place and time.

By now, you would have done your competitive analysis. You know what’s out there. Which competitors are doing it well and which ones aren’t doing so well.

Your target market is best source of app inspiration.

Find other apps that your target users are using and implement some of their features, design cues and wording.

Which of their features are the most engaging? Use the same type of prompts in your app. 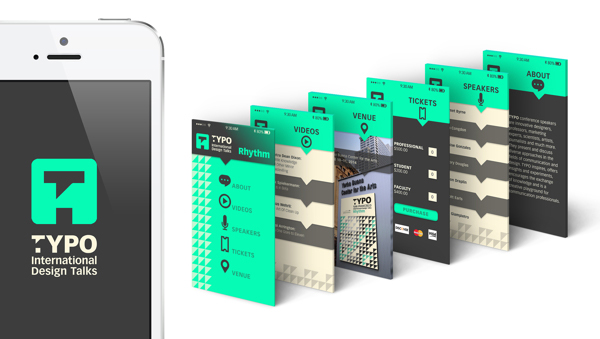 I’m going to use the house concept again…

You wouldn’t pick the cheapest builder. You would pick the builder who knows how to do the job and get it done right.

Don’t use your next door neighbour, the guy down the street or an overseas designer!

Developing a successful app should be left to the experts.

We’re talking UX/UI specialist designers, not your run of the mill graphic designers.

Another place people go wrong is that they find your typical graphic designer. These designers know how to design websites, logos, advertisements etc.

What they don’t know is how to design a user interface and optimise user experience.

There’s a difference between the two.

UI designers create beautiful interface graphics which highlight key information in your app. They bring the most important things to you at the moment where it matters most.

User experience analysts design a logical flow through your app based creating a seamless in-app experience. 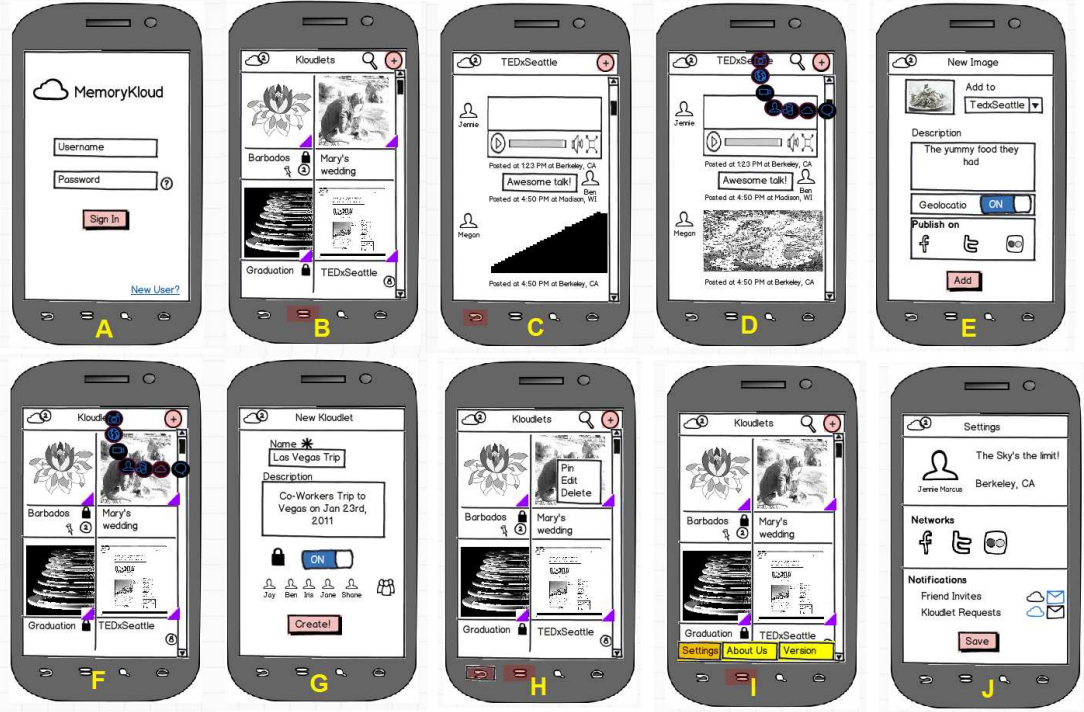 Once you’ve completed these first two steps you should have a prototype of your app.

This is something you can use on your phone where you’re able to tap the buttons and move through the user interface.

4. Testing the app on real people 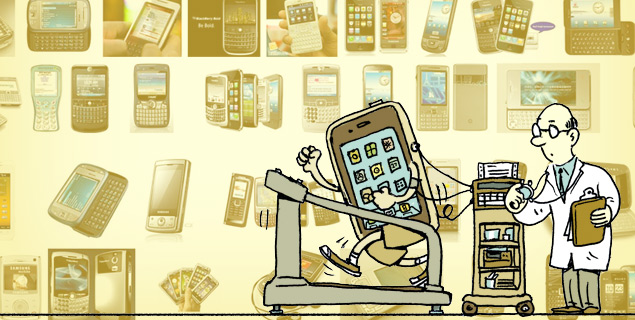 Testing your app on your friends and family is great. They will probably give you a positive confidence boost.

However, are they really going to give you the most honest and reliable feedback?

The best feedback you’ll get is directly for your target market. This is because these will be the people who will be using your app.

For example, if your app is for uni students then visit a university and get students to use your app.

Take notice of their feedback. What are they saying? How are they acting? What’s their body language like?

We have clients who do this all the time.

The feedback they receive from it is very important for making improvements to their app. 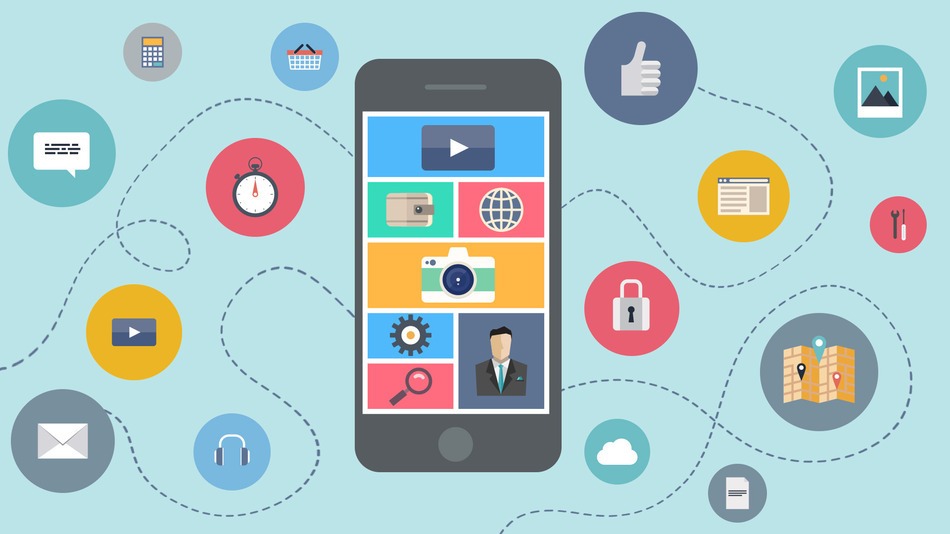 The most important thing when you’re finishing the specification and completing the development is that you don’t make any changes during this process.

Most of the changes made during this process are based on your own emotions. You’re trying to anticipate what people are thinking.

I know there are a lot of unknowns at this point. It’s hard to have an idea how users will react to your app. You won’t know for sure until you take your app to the market.

What happens if you start making changes during this stage? Then you’ll draw out the development process. You’ll most likely end up broke and no one will want to build your app.

Stay away from phrases such as – “I feel like we should include this.” And. “I feel like my users will think this way.”

I recently came across a saying that’s very applicable to this phase of developing your app.

“Though your ideas are great, they’re irrelevant until you’ve asked your target audience what they want.” 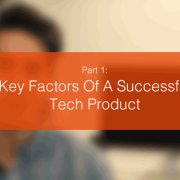 Episode 1: Convenience Is A Fundamental Factor Of Mobile App Development 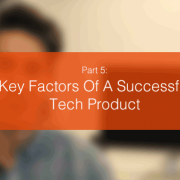 Episode 5: How To Not Become The Next Blockbuster 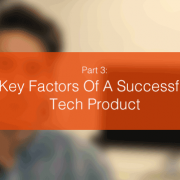 Episode 3: How To Build A Mobile App That's As Fast As Schumacher 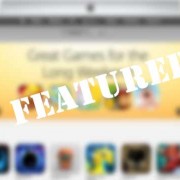 How We Got XBT Featured On The App Store 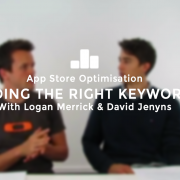 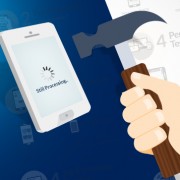 Infographic: 9 Crucial Things To Test Before Your App Goes Live
"Buzinga have added enormous value, partnering with us through all the challenges of building a custom application." - Ben Scollary, IT Innovation, Bluescope.

Eternal Optimism – How To Survive The Startup Grind
Scroll to top