The Effects of iOS 9 Software Update on Your App

Excitement aside, have you considered how this update may affect your app built on a previous version of iOS?

If previous updates are anything to go by, there will be a mad scramble by app developers to make emergency updates to fix bugs, crashes and damage to user experience.

When iOS 6 updated to iOS 7, apps experienced problems with the appearance of certain display features due to a drastic redesign of the user interface.

When iOS 7 updated to iOS 8, changes were less dramatic on the surface, but focused heavily on internal, developer-side updates that directly affected the ecosystem in which apps lived and work. There was also the introduction of larger screen sizes (especially iPhone 6 plus) which required updating the graphics to 3X. 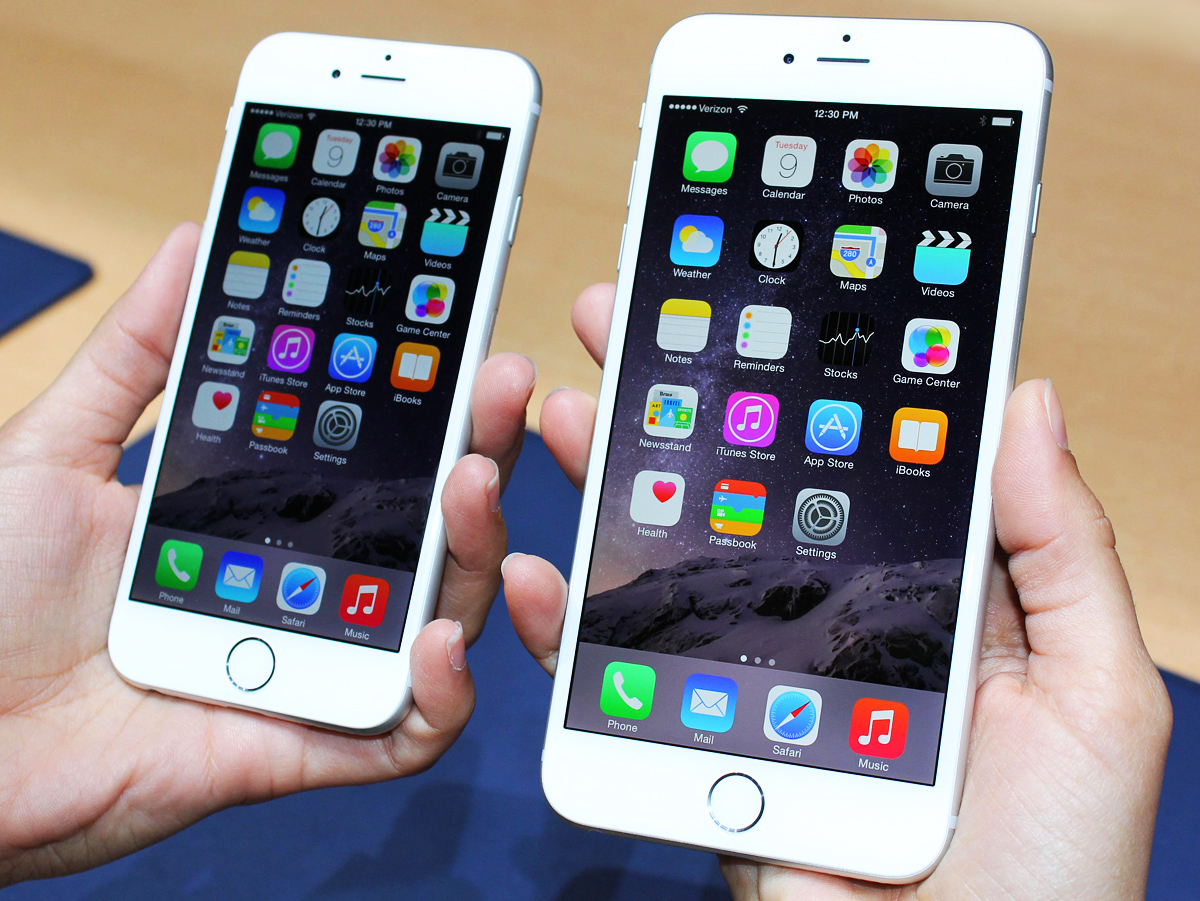 With the update to iOS 9 yesterday, it’s difficult to say exactly what the overall affect will be on apps.

This is obviously hugely dependent on the APIs integrated into your app, its features and core functions.

What we do know is that changes to OS always have some effect on an app’s user experience.

They might happen in the background, but they often have huge implications for consumer and enterprise apps alike, especially if your app utilizes features that have changed.

These features usually work well for several months until Apple decides all apps should comply.

This is the perfect time to upgrade your app – even a small upgrade will go a long way because people are excited about the update, they will be updating their phones, and they want to see how it will improve the apps they use every day.

Let’s take a closer look at why you need to download iOS 9 now to start testing and upgrading your app appropriately!

What devices will it run on? 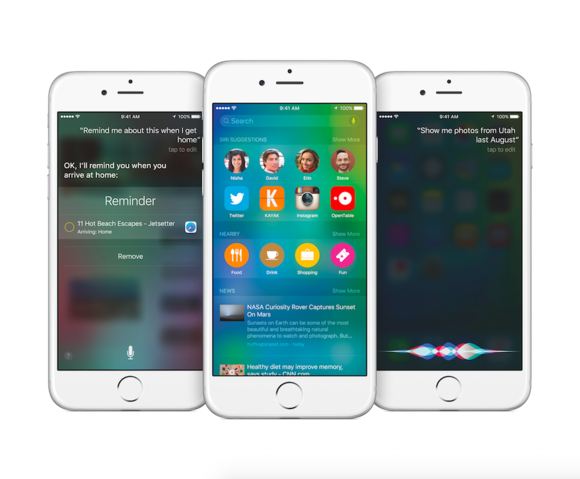 Any device that can run iOS 8 will run iOS 9, including: 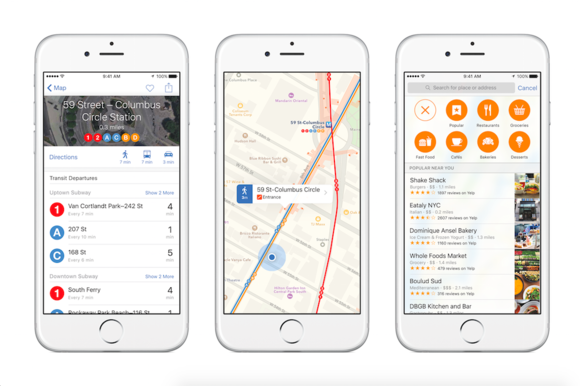 This update is mainly about refining and improving the user experience of using an Apple device.

Check out this detailed guide on iOS 9 if you are looking all the juicy details, but for the rest of you here’s the water cooler breakdown:

This applies to web links too. If an app has a corresponding web site, and you tap a link that currently takes you to that web site, with deep links you’ll go to the same content in the app instead.

Why should you update? 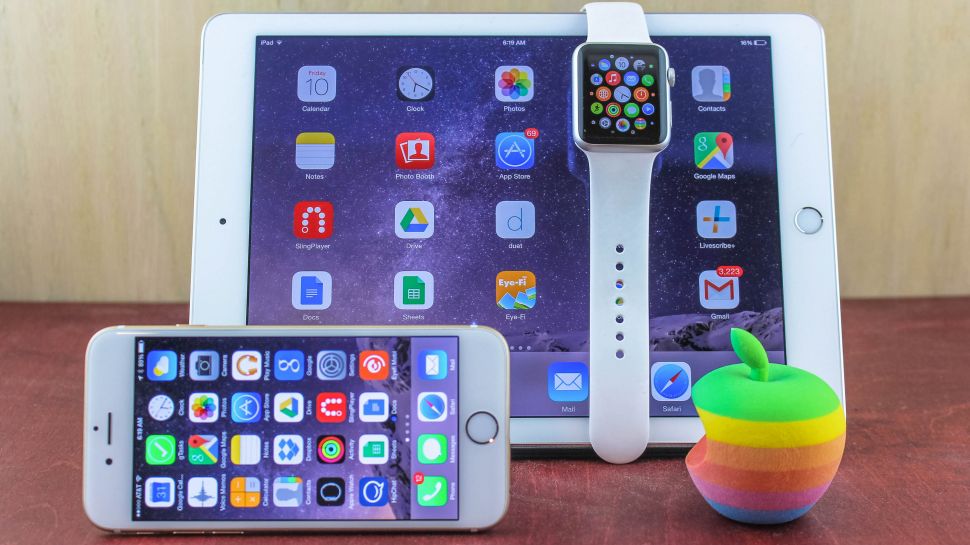 With every upgrade there is a transition period. Some iOS users won’t upgrade for several weeks, while others will upgrade today.

Regardless, for your app to stay relevant you should update it to take full advantage of the latest iOS 9 features and efficiencies.

Releasing regular updates isn’t just about fixing bugs – you should be proactive and release updates that make your app run faster, smoother and more intuitively.

Sensor Tower analysed the top 25 apps on the iOS app store for how often they release updates.

They found that the average time between updates was 30 days, with many apps (particularly games) updating more frequently than this.

Facebook and Twitter, for example, release updates every 2 days. They aren’t noticeable changes to the interface, but they are there.

Apps are like websites – If you let them become stagnant your user-base will get bored and drop off.

Hopefully this has been an eye opener to the advantages of updating your app to keep it fresh for iOS 9!

Let me know in the comments if there were any big changes to your app as a result of the update.